It is with deep sadness that we report the death of our dear friend John Robertshaw who passed away In his sleep on the 22 December 2021 aged 89. John and his wife Marion had been members of St Andrew’s for over 40 years. He served as an Elder and on the Finance and Property Group, providing regular advice and hands on practical work for the church. He was an enthusiastic supporter of the Scout Group, 27th Chesterfield-St Andrew’s (now 1st Highfield St Andrew’s) as Group Scout Leader and later providing liaison between the scouts and the church, always present in uniform at parade services. He built the first scout hut on the site and the later extension to the scout hut was named in his honour. In the photo above, he is pictured with Marion at the opening. Loved by adults and children alike, he will be sadly missed. We convey our deepest sympathy to Marion, their sons Ian, Neil and Stephen, and all the family.

The funeral will be held on Wednesday 19th January with the committal at Chesterfield Crematorium at 11.10am followed by a Thanksgiving Service for John’s life at St Andrew’s URC at 12.00noon. The services will be conducted by former minister of St Andrew’s, Revd David Legge. 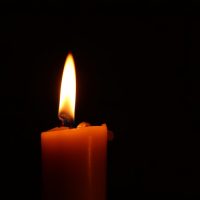 Advent – A Gift in Waiting 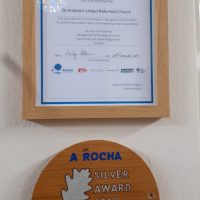 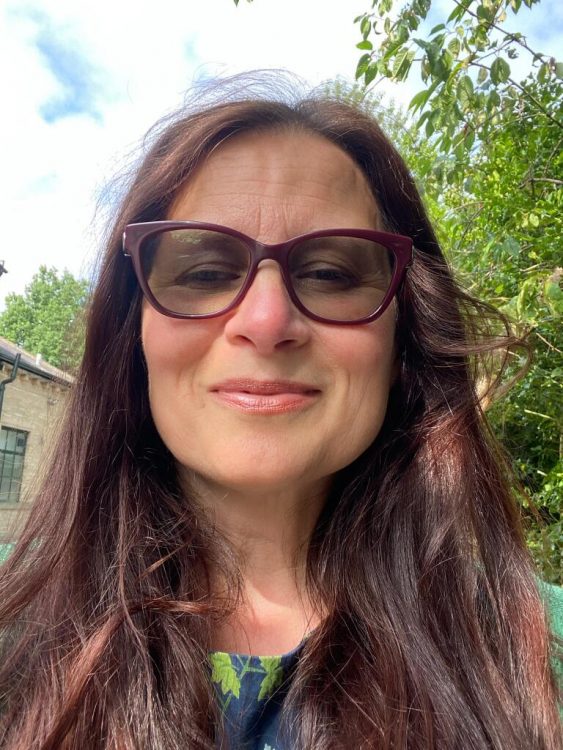 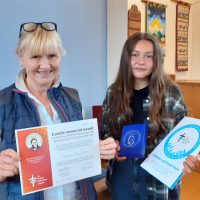 Eco-Church in the time of coronavirus

x
Top
All are welcome